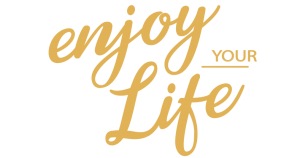 LWE OPERATES IN THE PROSECCO DOCG TERRITORY, ORGANISING TOURS TO THE PROSECCO CELLARS AND THE MAIN SITES OF HISTORICAL INTEREST BETWEEN THE HILLS OF CONEGLIANO AND VALDOBBIADENE.

The neighbouring provinces offer great attractions such as fascinating historical monuments, Venetian villas, historic cities linked to the world of art such as Venice, Treviso, Conegliano, Asolo, Padua and many others. GUIDED TOURS IN THE CELLAR INCLUDE TASTINGS OF DIFFERENT TYPES OF PROSECCO, ACCOMPANIED BY SMALL TASTINGS OF LOCAL CURED MEAT AND CHEESE. A guide will take the visitors through the tour to talk them through the wines and some historical notes of the area. 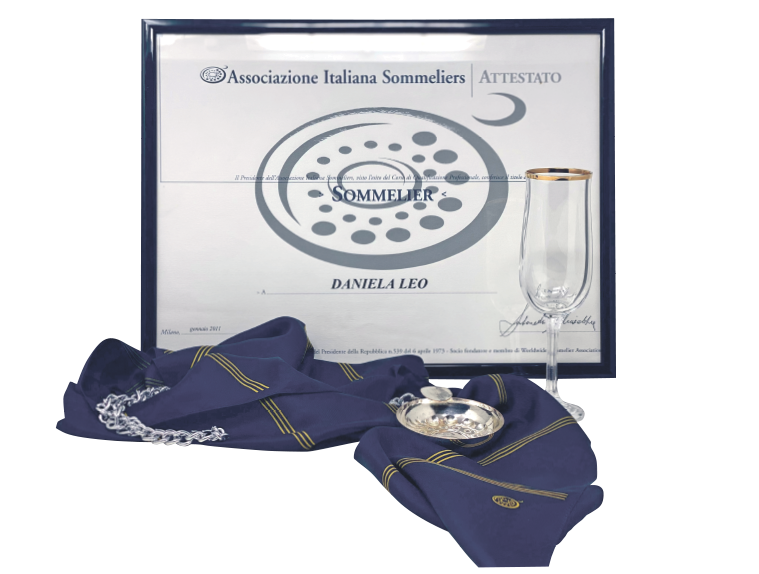 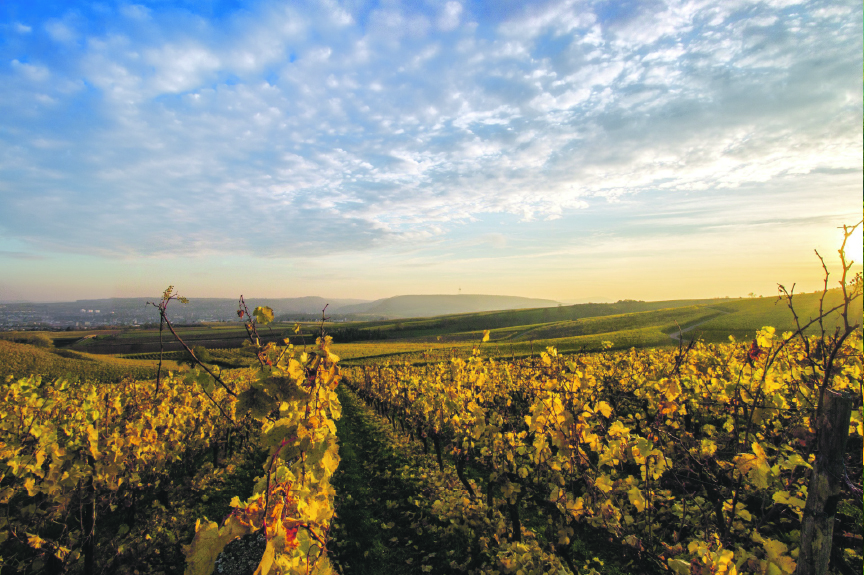 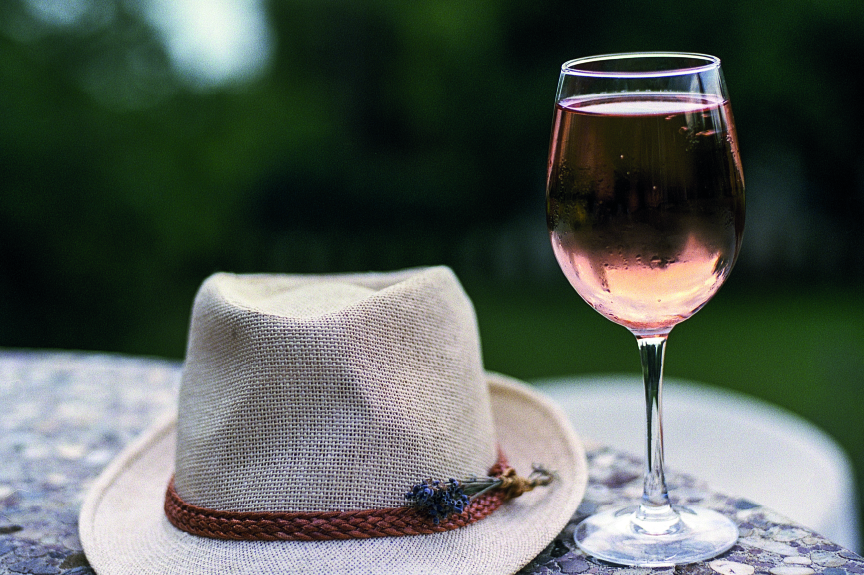 NOTES ABOUT PROSECCO: HISTORY AND ORIGINS OF THE NAMES

A BIT ABOUT THE HISTORY OF THE ORIGINS OF THIS NECTAR OF THE GODS...

Since the mid-thirteenth century the toponym ‘Prosech’ or ‘Prosecum’, but also the more modern ‘Proseco’ refers to a small town, bordering the bishopric of Trieste to the south east and the Duino area to the north. Prosecco today is still a small town in the province of Trieste, in the far north-east of the Italian peninsula. As for the production of wine on site, the first references of the place always date back to this period and they come from the deed of lease for four vineyards.

It is therefore certain that viticultural crops were located along the sunny slopes sloping down from Prosecco towards the sea, sheltered from the cold bora winds, where there was a marly-arenaceous soil, in ancient times covered by the sea, favourable to the ripening of grapes very details. However, the wine produced in this area, ‘Pucinum’, was first mentioned in the 1st century BC, in the Elder’s Naturalis Historia by Plinis, who enhanced the qualities of this wine. In the following centuries, the vine was introduced by winemakers in the province of Treviso, where it found a suitable habitat for its development. The mention of the wine by Francesco Maria Malvolti dates back to the beginning of the nineteenth century and from that moment the documents follow one another more frequently and in a clearer way: we can say that this is how the modern history of Prosecco begins (and there is no longer any doubt that for Prosecco we mean the white wine produced in the rugged hills of the Treviso area). Hills, where the vine is particularly well, slowly substituting other grapes, and finally becoming the only and undisputed master of the area in the mid-twentieth century.The grapes destined for the production of Prosecco DOC mainly come from Glera, a native wine of north-eastern Italy, known since Roman times. 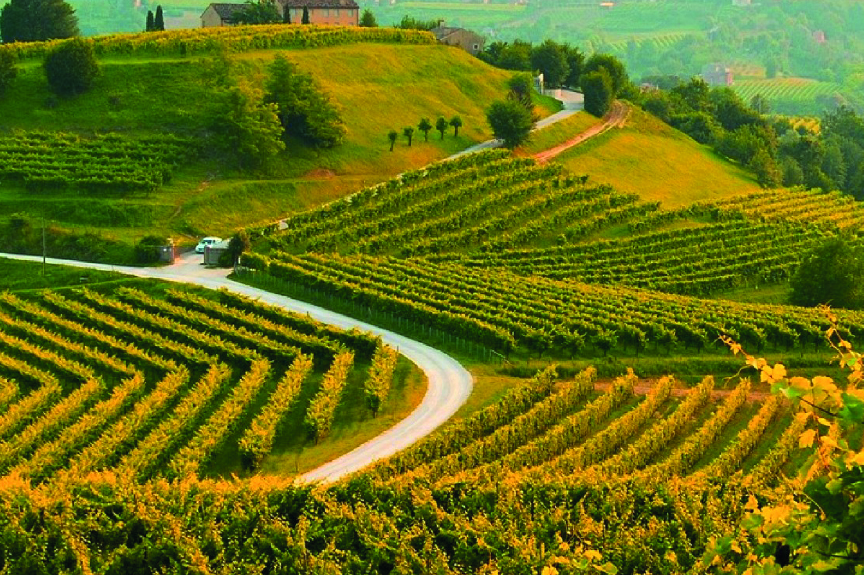 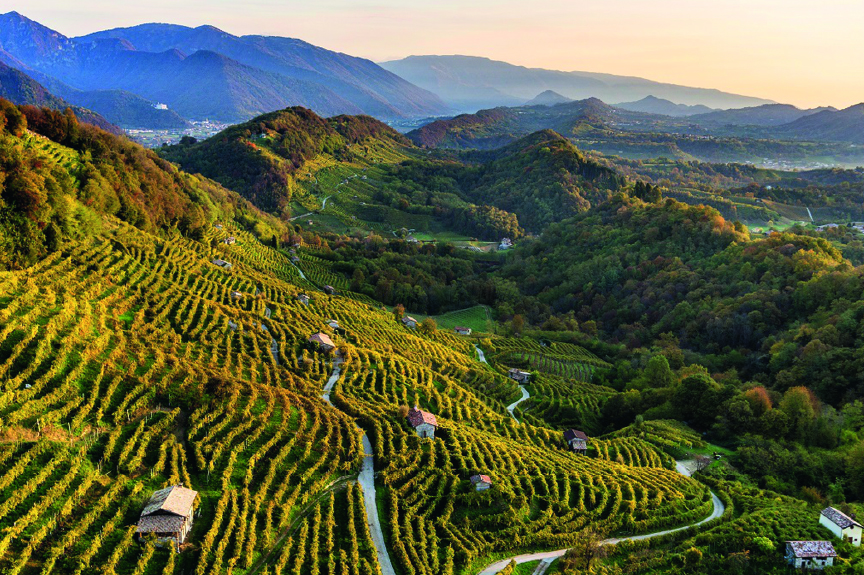 THE GRAPES INTENDED FOR THE PRODUCTION OF PROSECCO DOC COME MAINLY FROM THE GLERA.

Glera is a white grape variety. It has hazelnut-colored shoots and produces large and long clusters, with golden-yellow berries. Its cultivation includes, in addition to the vertical orientation of the shoots and the elimination of those in excess, also topping and binding to obtain a microclimate suitable for the accumulation of aromatic substances on the berry. Along with Glera, up to a maximum of 15%, other varieties are historically used: Verdiso, Bianchetta Trevigiana, Perera, Glera long, Chardonnay, Pinot Bianco, Pinot Grigio and Pinot Nero, vinified in white.

The production area of ​​Prosecco DOC is located in North East Italy, and more precisely in the territories falling within 4 provinces of Friuli Venezia Giulia (Gorizia, Pordenone, Trieste and Udine) and 5 provinces of Veneto (Belluno, Padua, Treviso, Venice, Vicenza), one of the most beautiful areas in all of Italy. The production area of ​​Prosecco DOCG extends over the hilly area of ​​the province of Treviso, between the towns of Conegliano and Valdobbiadene. This area is codified in detail in the production specification accompanying the 1969 decree by which the wine produced within this area obtained the controlled designation of origin as Prosecco DOCG di Conegliano Valdobbiadene. If Conegliano is considered the cultural center of Prosecco DOCG of Conegliano-Valdobbiadene with the oenological school, Valdobbiadene, which every year organises the historic National Sparkling Wine Fair, is the productive heart of this area. The two capitals of Prosecco DOCG are connected by the Prosecco Road conceived as early as 1938 by Professor Italo Cosmo and then built in 1966 by Giuseppe Schiratti to introduce tourists to the excellent value of the products of these hills and the pristine beauty of this strip of Italy. The grapes to boast of this denomination must come from vineyards located within the area recognised by the establishing decree of the DOCG, the vineyards must be registered in the DOCG register at the Trevis chamber of commerce.

Previous
Next
HISTORICAL MONUMENTS AMONG THE HILLS OF PROSECCO DI CONEGLIANO AND VALDOBBIADENE UNESCO HERITAGE OF HUMANITY.

AFTER TEN YEARS OF CAREFUL EXAMINATION FINALLY IN 2019 THE HILLS OF PROSECCO WERE RECOGNISED HERITAGE OF HUMANITY THANKS TO THREE MAIN CHARACTERISTICS: THE MORPHOLOGICAL CHARACTER, THE USE OF THE CIGLIONE (* grassy terraces planted with vineyards) AND THE MOSAIC LANDSCAPE. THE INTERACTION OF THESE THREE CHARACTERISTICS AND THE SKILLED WORK OF THE WINE GROWERS HAVE MADE THIS TERRITORY FROM THE LANDSCAPE POINT OF VIEW, A NATURAL MOSAIC WITH CHESSBOARD COMPOSED OF FORESTS, SMALL SETTLEMENTS AND VINEYARDS WHICH PRODUCE THE “ CONEGLIANO-VALDOBBIADENE PROSECCO SUPERIORE DOCG”.

In addition to this wine excellence, in the territory there are numerous testimonies of history and culture that make this site unique. In the 15 municipalities included in the DOCG area, you can visit the splendid historical monuments clinging to the slopes and peaks of the hills, surrounded by vineyards and woods that amaze the visitor with their beauty and cultural richness. Medieval castles, churches and works of art are available to be visited between a visit to the cellar and a prosecco tasting. How not to mention the Cistercian Abbey of Follina, Castelbrando in Cison di Valmarino, the Church of San Martino in Col San Martino, the Castle of Conegliano, the Molinetto della Croda in Refrontolo, the pile-dwelling reconstruction dating back to the Neolithic of the Livelet park and countless other monuments scattered throughout the territory. Located about halfway between Venice and Cortina d’Ampezzo, this area is the crossroads for lovers of culture, the sea, the mountains and good wine. 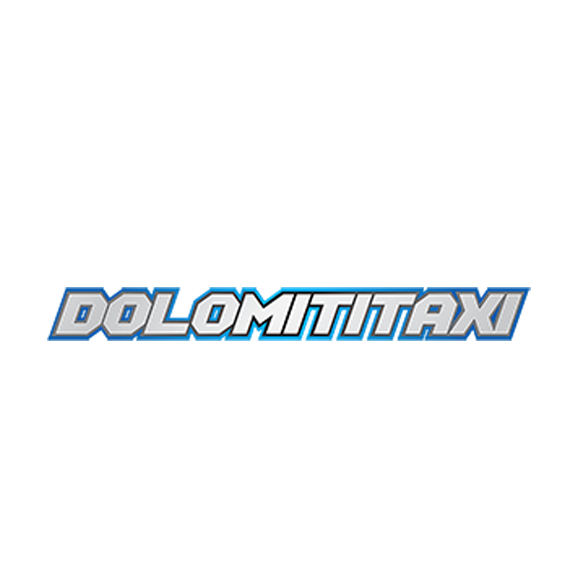 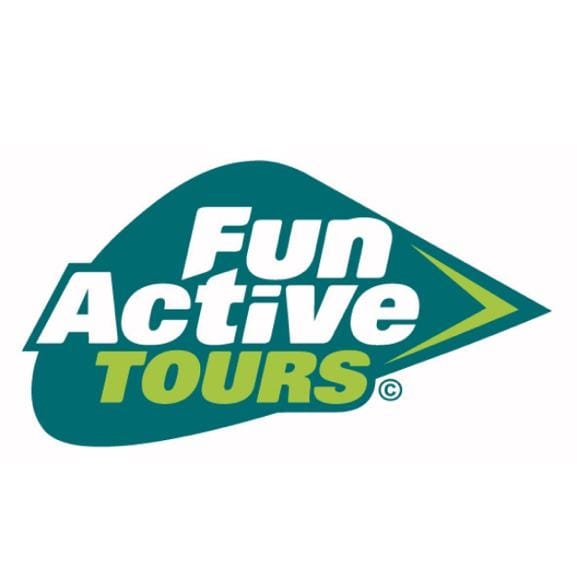